The squads of the 10 sides participating in the ICC Women’s World Cup Qualifier 2017 in Sri Lanka’s capital Colombo from 7-21 February have been announced.

India, Pakistan, South Africa and Sri Lanka are among the leading sides participating in the tournament, which will decide which four teams get a chance to play in the ICC Women’s World Cup 2017 from 24 June to 23 July in England and Wales.

The top four sides will also earn places in the second edition of the ICC Women’s Championship, while the fifth and sixth placed sides will secure ODI status for the next four years. 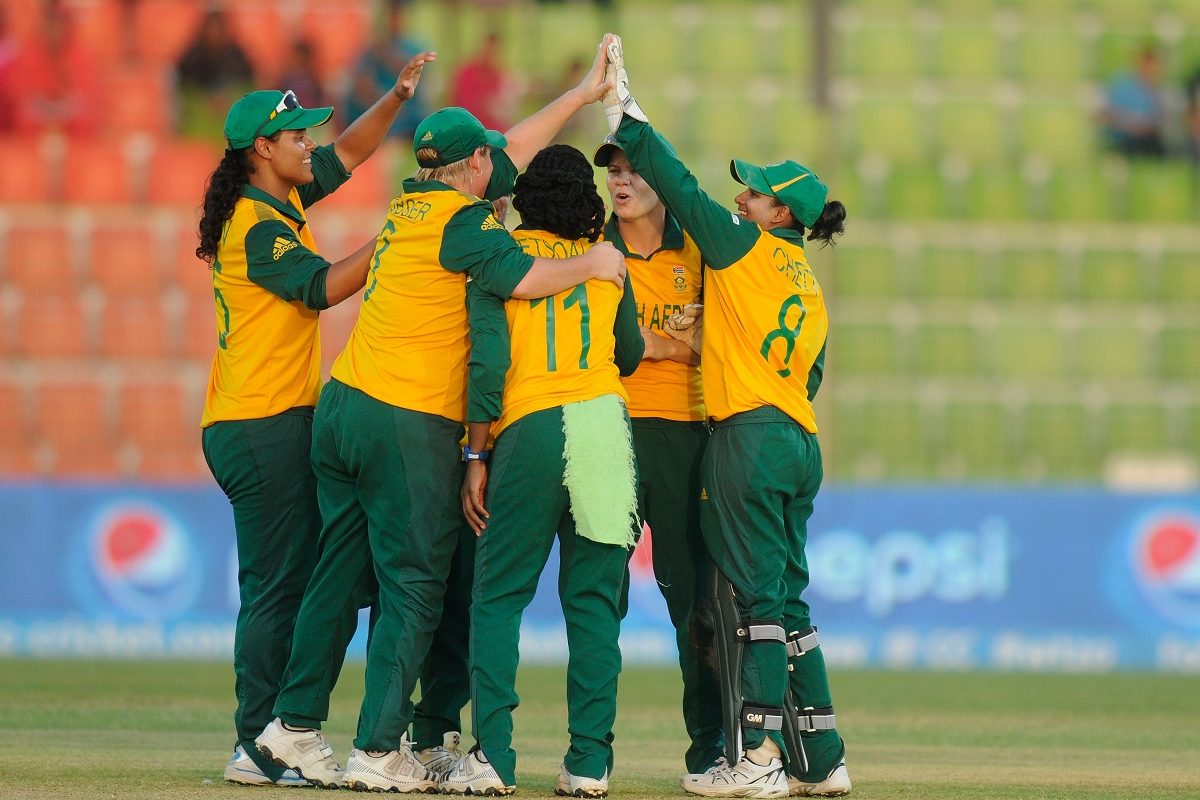 Australia, England, New Zealand and the West Indies have already qualified directly for the pinnacle tournament after finishing among the top four in the ICC Women’s Championship, which concluded in November 2016.

India, which has been clubbed along with Sri Lanka, Ireland, Zimbabwe and Thailand in Group A, is the top side in the Colombo tournament at fifth rank and boasts a number of top players. Pace bowler Jhulan Goswami is the top-ranked bowler in the ODI rankings while captain Mithali Raj is ranked third among batters. 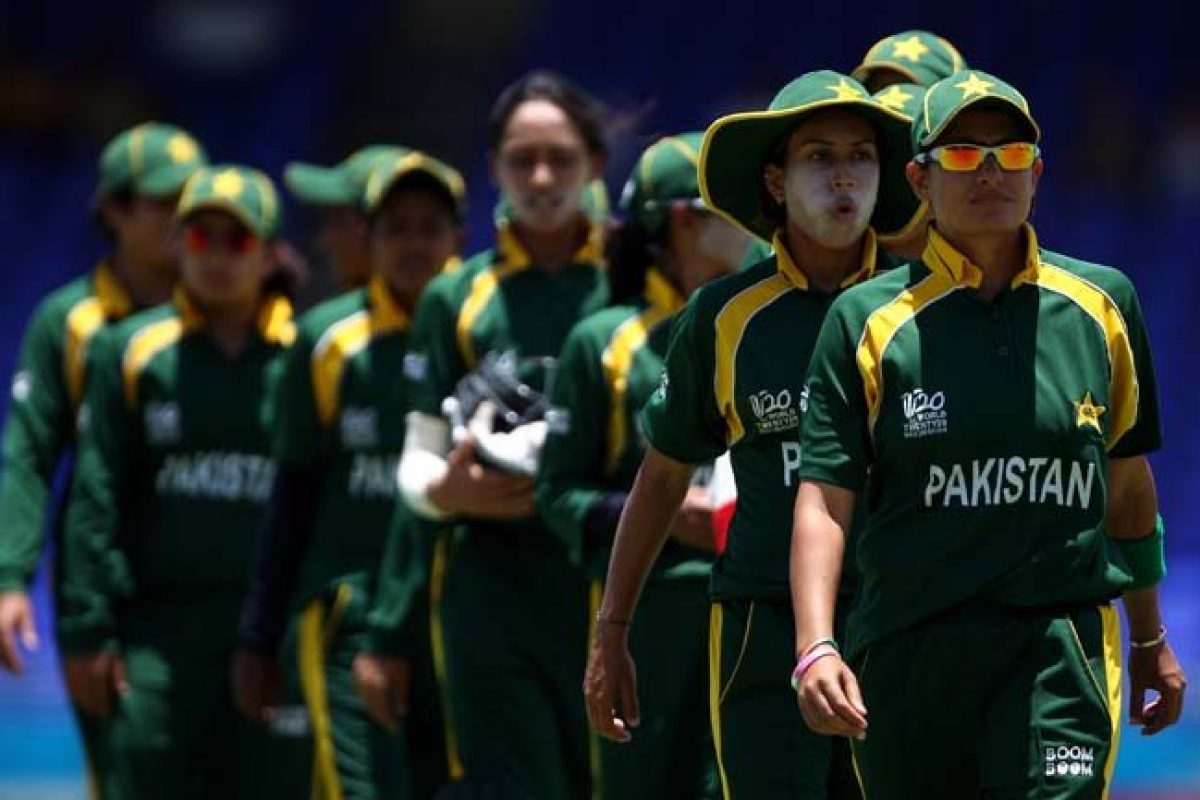 For Pakistan, captain and off-spinner Sana Mir is ranked ninth among bowlers, Bismah Maroof is the team’s top ranked batter in 10thplace while Javeria Wadood is ranked 14th.

For Sri Lanka, Chamari Athapaththu is the top-ranked batter from her side at 22nd slot while left-arm spinner Inoka Ranaweera is the leading bowler at 35th rank.

In the inaugural ICC Women’s Championship, Lizelle Lee of the South Africa was the ninth leading run-scorer with 616 runs at just under 31, Pakistan’s Javeria Khan was 10th with 605 runs at under 38, Sri Lanka’s Athapaththu was 12th with 591 runs at under 30 and India’s Mithali Raj was 15th with 535 runs. 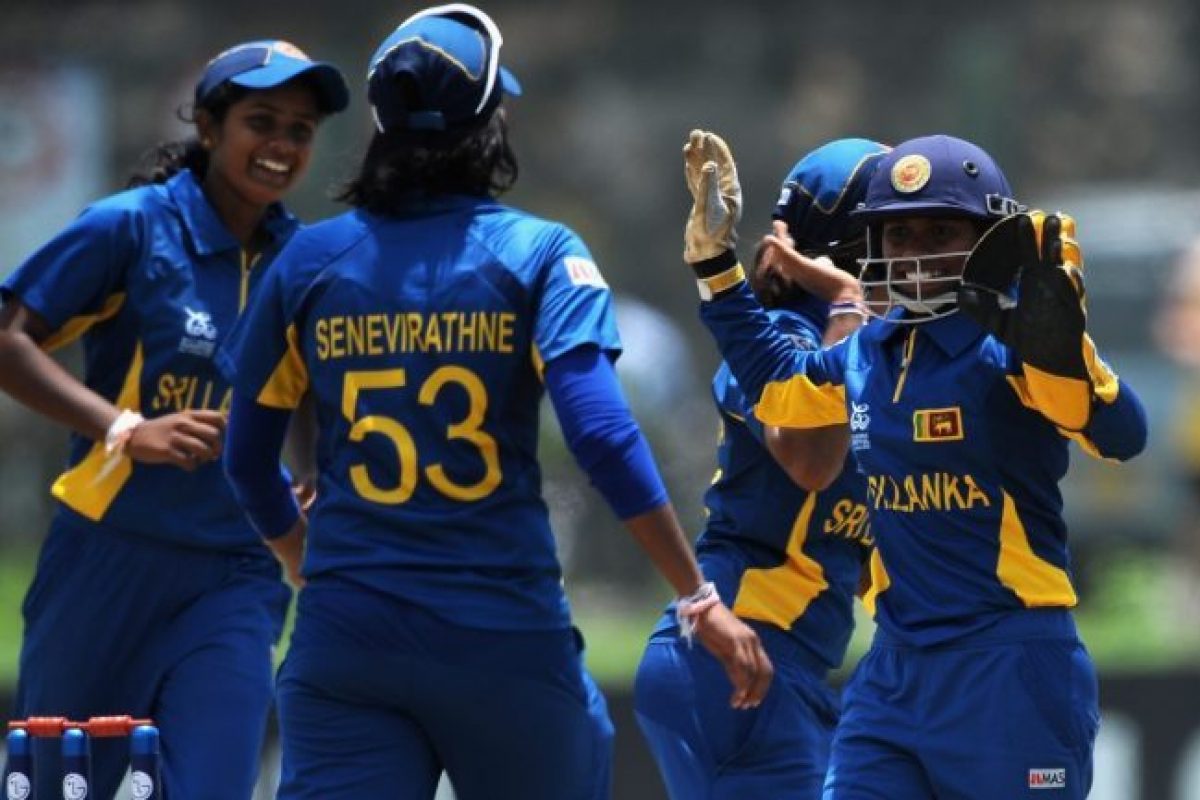 According to the event format, each side will play four matches in the first round, following which the top three sides from each group will progress to the Super Six stage, while also carrying forward points they earn against sides which have progressed to the Super Six stage from their group.

The top four sides from the Super Six stage, in which each side will play three matches against teams from the other group, will complete the eight-team line-up for the ICC Women’s World Cup 2017, while the top two sides will battle out for the title in the 21 February final.

Over 3,40,000 Meals Served By Sadhu Vaswani Mission During Lockdown

Want To Master the Art of Effective Communication?