Ravichandran Ashwin has become the third India player and 12th player overall to win the prestigious Sir Garfield Sobers Trophy after being named as the ICC Cricketer of the Year 2016.

Ashwin had finished 2015 as the number-one ranked Test bowler in the world, a position he twice reclaimed in 2016. 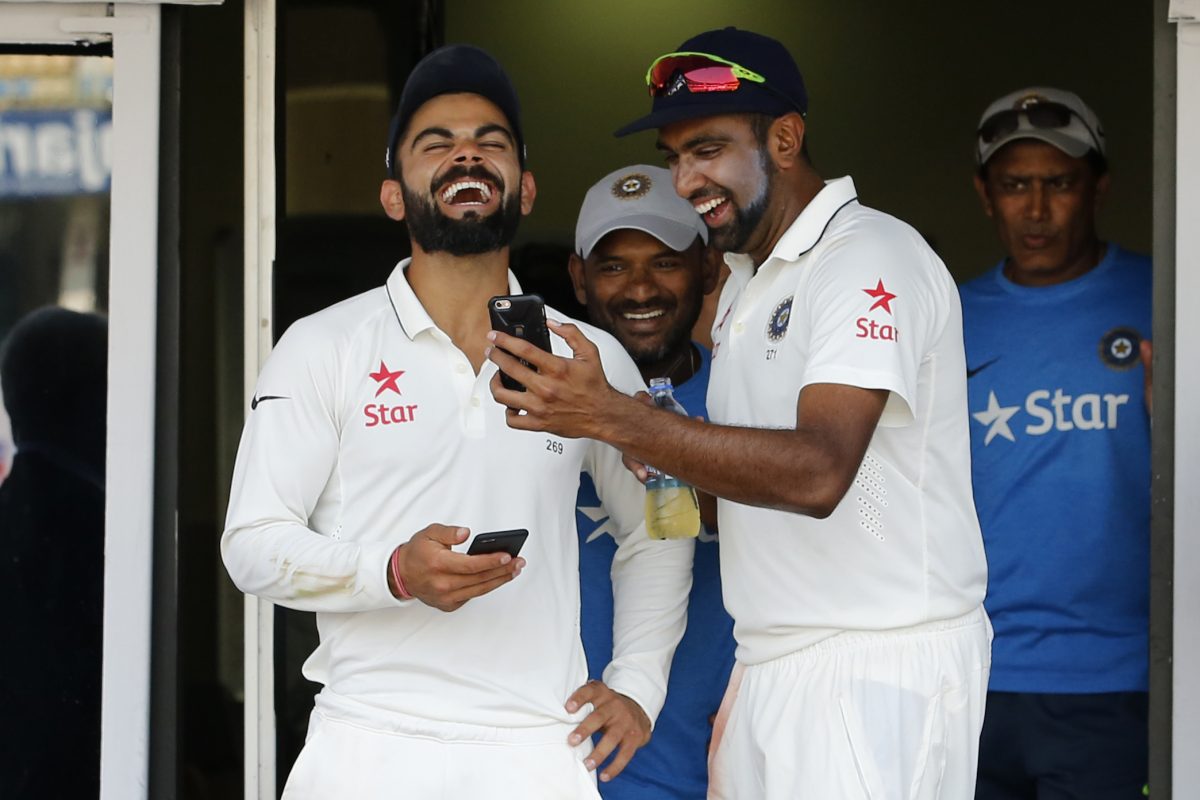 Reacting to the news, a delighted Ashwin said: “It’s an absolute pleasure to be awarded with this great honour. It feels great to follow the likes of Sachin Tendulkar and Rahul Dravid in being named as the ICC Cricketer of the Year. To also win the ICC Test Cricketer of the Year makes it even better.

“There are a lot of people to thank for this wonderful achievement I have made. It has been a great couple of years but this year has been even more special. What is very noticeable is the way I have bowled and batted and the way I have gone about doing my business. What is more important, as far as I am concerned, is the number of people who have gone behind my success.

“I’d like to dedicate this award to my family. I’d like to thank ICC and most importantly my team-mates. I’d also like to thank the support staff for our success. We’ve had a great transition ever since Mahendra Singh Dhoni hung up his boots. A young captain has taken over, we fell on the right track, and we now have a new bunch of boys.”

ICC Chief Executive David Richardson congratulated Ashwin, saying: “It has been a memorable period for Ashwin, whose consistent all-round and match winning performances have been reflected in the MRF player rankings. He is justifiably now being counted among the best spinners of his generation.

Over 3,40,000 Meals Served By Sadhu Vaswani Mission During Lockdown