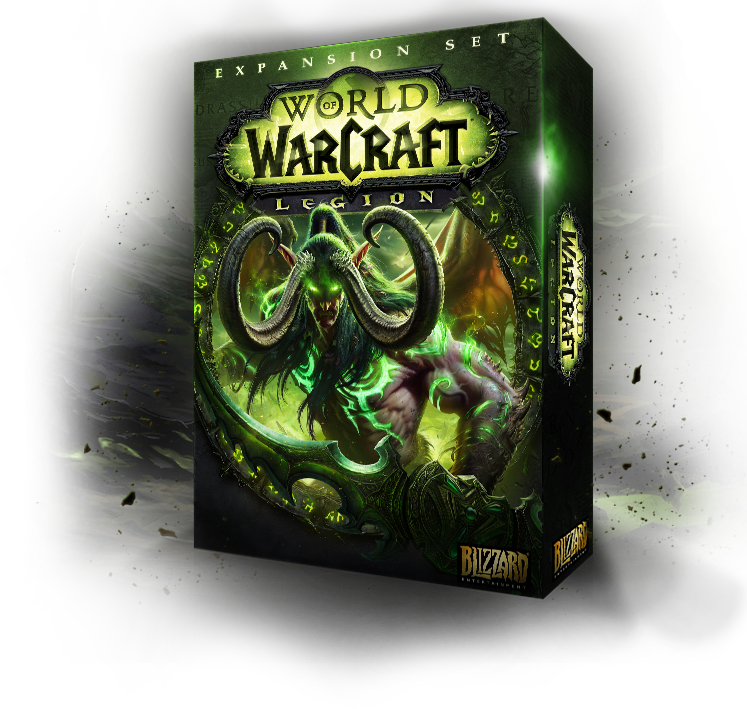 To Know More Check Out the Video Below:

Link to World of Warcraft Legion is here.

World Bank and WHO: Half the world lacks access to essential health services, 100 million still pushed into extreme poverty because of health expenses

Refinancing, Risk-balancing Could Steer Highway Sector Out of Troubles